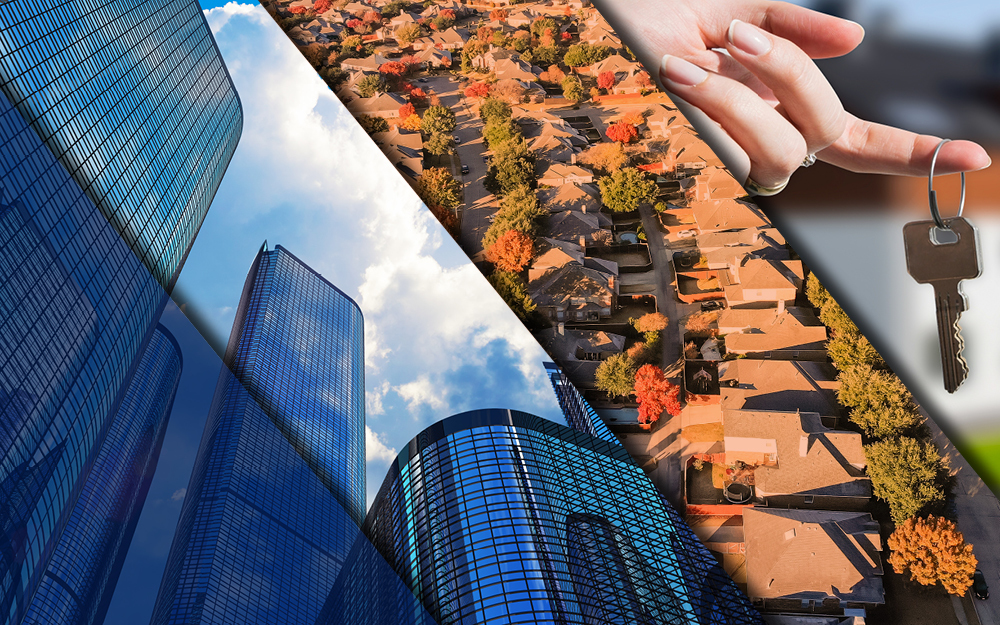 Australia’s housing market: is the boom really over?

The reins were always going to be pulled on Australian property prices, it was just a matter of when. Recent CoreLogic data shows those boom days might be over, however a slowdown in national numbers or even individual city statistics doesn’t necessarily translate to falling values everywhere.i

A tale of multiple cities

This quarter marked a significant chapter for dwelling values in Australia’s two largest cities. Both Sydney and Melbourne hit their first quarter of negative territory since the extended lockdowns of 2020, according to CoreLogic’s June Home Value Index. Although quarterly housing values still increased 1.1 per cent at a national level, Sydney and Melbourne saw declines of -1.4 per cent and -0.8 per cent respectively.

It’s a different story though when we look around the country. The remaining capitals still recorded quarterly growth and the combined regions, where dwelling values outpaced the capitals for most of 2021, were still home to strong growth with a 3.6 per cent increase during the quarter.

While markets outside of Sydney and Melbourne remained high, CoreLogic’s research director Tim Lawless warned their trends of growth were easing. According to the analyst, most capitals already moved through their peak periods either late last year, or early this year.

A snapshot of the annual growth trend in home values showed the days of fast-paced prices are behind us for this cycle. The national reading dropped from a recent peak of 22.2 per cent growth in the year to November 2021, to 14.1 per cent over the most recent 12-month period.

Interest rates on the rise

After spending 18 months at emergency lows, the Reserve Bank of Australia increased the official cash rate from 0.1 per cent to 0.35 per cent in May. This 0.25 per cent rise will inevitably put downward pressure on the pace of property price growth.

Economist Paul Ryan, of realestate.com.au’s data business PropTrack, said the market had clearly preempted the rate rise. “While this increase in rates was small, it signals the start of a series of interest rate rises before the end of 2022. This will weigh on housing price growth, which has clearly slowed in anticipation of these higher borrowing costs. The outlook for housing prices later in the year is one of a balance between higher mortgage rates and the higher income growth the RBA is looking to see before raising rates.” ii

Australia’s most expensive city saw a -1.4 per cent quarterly change in the three months to May’s end, while the annual change remains well and truly in positive territory with a 10.3 per cent increase. Sydney’s 12-month dwelling median now sits at $1,120,836 million according to CoreLogic figures.

The Victorian capital experienced a subtle -0.8 per cent dip over the last quarter but remains 5.8 per cent up annually despite a troubled year of lengthy lockdowns and a significant exodus of people from the city to the regions. Melbourne’s median is now at $806,196.

Now the second most expensive city for property with a median dwelling value of $940,026 Canberra is still in a price growth environment. The nation’s capital has recorded a 2.2 per cent quarterly change and an 18.7 per cent annual increase.

The West Australian capital’s dwelling price increased by 2.7 per cent over the quarter to a median of $555,538. During the year to May’s end, the annual increase for Perth’s property was 5.6 per cent.

Interest rates are on the rise, which means borrowing power has shifted for the first time in more than a decade. To get a better understanding of how market changes will impact your next property purchase, contact us today.

Note: all figures in the city snapshots are sourced from: CoreLogic’s national Home Value Index (June 2022) 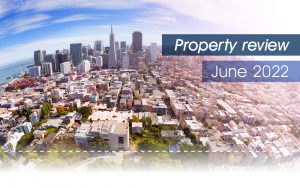 Stay up to date with the latest developments in the property market over the past month. Our video takes you through an overview... 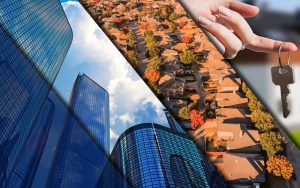 Australia’s housing market: is the boom really over? The reins were always going to be pulled on Australian property prices, it was just a...