Can you really predict the future growth of a suburb you’re considering?

You may not be able to predict the future, but you can look at certain indicators to get an idea.

Look to the past to get an idea about area growth over the years.

A capital growth for the suburb that is equal or better than the city’s average is a good start.

Also, don’t forget to research all the factors that can impact your property’s future capital growth.

One of the most common causes of capital growth is the ripple effect.

The ripple effect happens when buyer demand and increased property prices causes a “ripple” outward away from the CBD into other suburbs.

This means that buyers who can’t afford the suburb of their choice, because of price increases look to the next-best suburb.

Often this nearby suburb is lower-priced – until the subsequent demand reaches them.
And then the ripple effect pushes into the next suburb, and so on 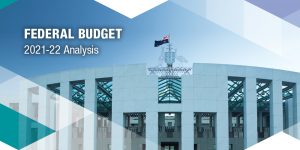 Investing in recovery In his third and possibly last Budget before the next federal election, Treasurer Josh Frydenberg is counting on a new wave... 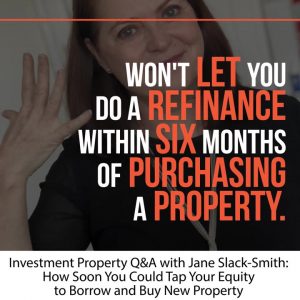 How Soon You Could Tap Your Equity to Borrow and Buy New Property If you're renovating, usually most of the lenders won't let you do a refinance...